Moree Junior Soccer puts great importance on good behaviour both on and off the field. While good behaviour is basically a matter of common sense for both players and spectators, the Club's Code of Conduct for players and parents  has been included  in this brochure for further guidance. 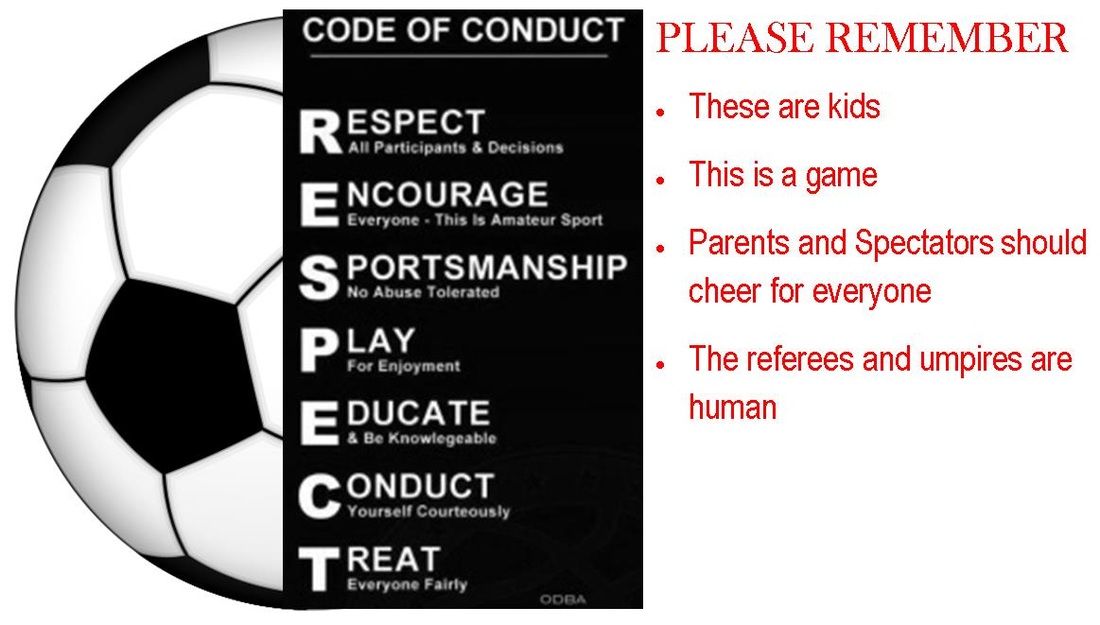